Things That Go “Drip” In the Night

For the past year or so I’ve been drawing “Watson” on regular typing-paper, i.e. “computer” paper. For decades, I used to draw everything on fancy paper from the art store, but as I’ve gotten better at drawing the strip I’ve found that typing-paper works just as well. About a week ago I bought a new ream of paper that was working out just great, but for the last few days all my pens have been bleeding like dying cowboys all over it. Not only that, but the fibers (such as they are) from the paper are pulling up and getting stuck on the ends of my pens. – Could it be that not all typing-paper is created equal?

I just figured it out!

Because of the humidity in the house (ever so slight) the paper has become a bit more porous, which has affected its texture. It was fine when I bought it, but now it’s turning into cheese.

Next chance I get ‘ll have to go to CVS or wherever to get some new paper, and then keep it in a cool, dry place.Given the latest heatwave around the country, I’m not sure if we have a cool, dry place in the house.
I’ll really have to look. 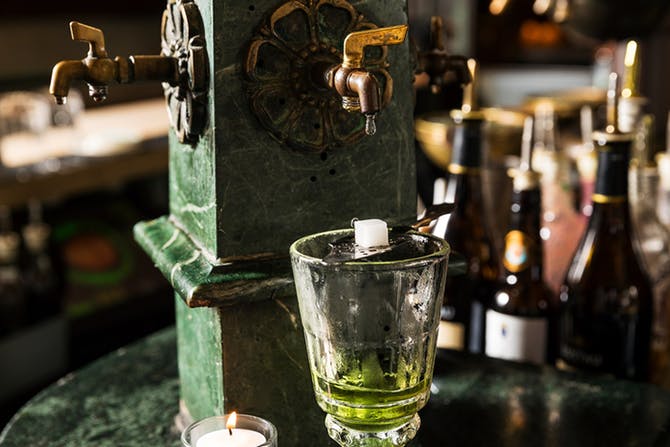 The basement is somewhat cool, but some of those liquor bottles keep it from being totally, totally dry.
Awful, right?