A “Watsoneer” is anyone who reads the Watson comic strip, and feels him or herself interested, aligned, ticked, or inspired by its ideas. While most Watsoneers consider themselves “fans” of the strip, you don’t necessarily have to read it often to be a Watsoneer. Being a Watsoneer means different things to different people, but the idea that most can agree upon is that life is meant to be enjoyed. – The world is full of amazing things like Comic Strips, Books, Food, Movies, Friends, and Love, and if there’s anything we can do on a regular basis to celebrate being here, well, that’s pretty darn good.

How can I become a Watsoneer?

YOU JUST BECAME ONE…! If you’re interested enough in Watson to learn as much as you already have, then consider yourself in! Believe it or not, there are Watsoneers all over the world, as far off as: Sweden, Germany, France, Iceland, Costa Rica, and beyond. Watsoneers are all very interesting, and most of them are usually involved in something pretty unique. Over time, Watson has become something of social meeting ground for Watsoneers to laugh about common topics, but also communicate to see what everyone else is up to. The comic strip gives readers a chance to reminisce and talk about ideas that interest them (mostly on Facebook), and in the process share familiar stories. The Watsoneers is a one of a kind, inspirational group to be a part of. 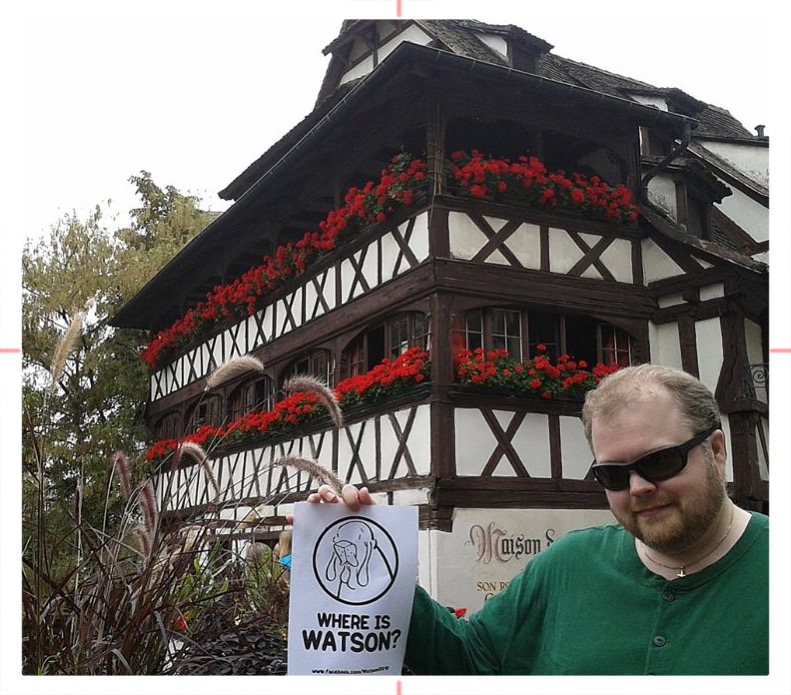 (Here’s a photo Michael from Norway sent in during his visit to France. – Wow!)

Well, there’s lots of ways to “Watsoneer,” but most would say the best way to get started is to just read the strip and enjoy it. If the current strip gets you interested in reading, you can always find more strips in the Archives to share.

As mentioned in the New Reader section, Watson is a 100% reader-sustained craft. Watson only exists because of reader support. Watsoneers take pride in Watson because, in a very real sense, they all helped to build it.

Hey, Watsoneer… If you think that’s not asking much then you’re amazing! Let’s face it, people are pretty busy nowadays with work, family-life, home, and school, and finding time to get anything done that isn’t totally necessary can be pretty difficult. Coming to visit and “Watsoneer” has to compete with: Netflix, E-mail, Video Games, Movies, and everything else Watsoneers like to do for fun. — If you’re able to find a few extra minutes to come check-in, share a strip, and tell others about Watson then you’re doing pretty great!

To be a Watsoneer doesn’t mean spending money or being a “Watso-Zombie.” (What the hell is that…?! I just made that up…!!) It just means remembering that Watson and the Watsoneers are out there, and stopping by ever so often to pay a visit.

If you can do all that, then you truly are a great… 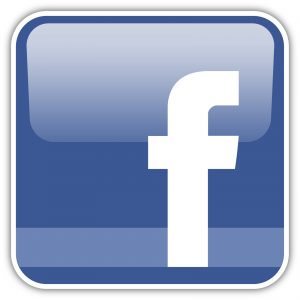 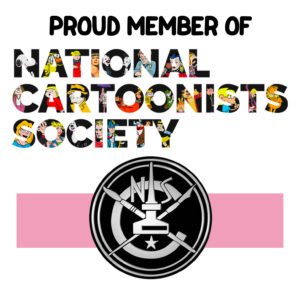 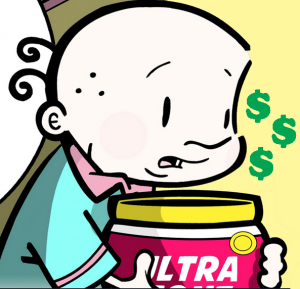 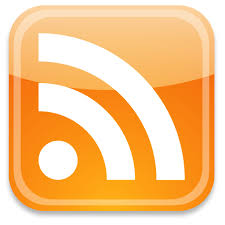 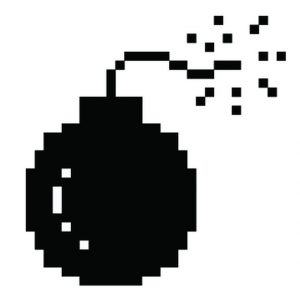 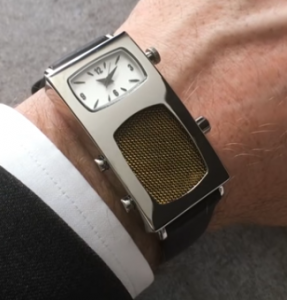 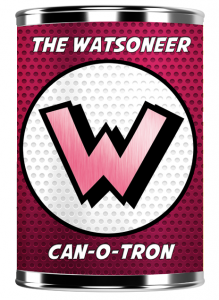