Return of the Slackers

The “Bill and Ted” conversation is an important one that seems to have been dropped from the current flow of ideas in 2018.

Bill and Ted were not quiet, visionary adopters like Bill Gates or Mark Zuckerberg, both of whom “dropped out” to become billionaires by “doing their thing”; nor were they off the beaten path regular guys who just needed to get with the program (the Web, the future, a haircut) to fly right.

Bill and Ted were hopeless, never get it together, culturally abandoned slackers who changed the world by adhering to their own marginalized, self-created ideals and personae (Wyld Stallyns) that the rest of the world mocked and found categorically absurd.

There’s very little dialog about the modern-day Bill and Teds. In 2018, now more than ever, maybe “getting with the program” isn’t the best, safest, and most culturally deified plan we’ve made it out to be.

Perhaps it’s time to learn from Bill and Ted once more. They may be more correct, and more enlightened, than we think. 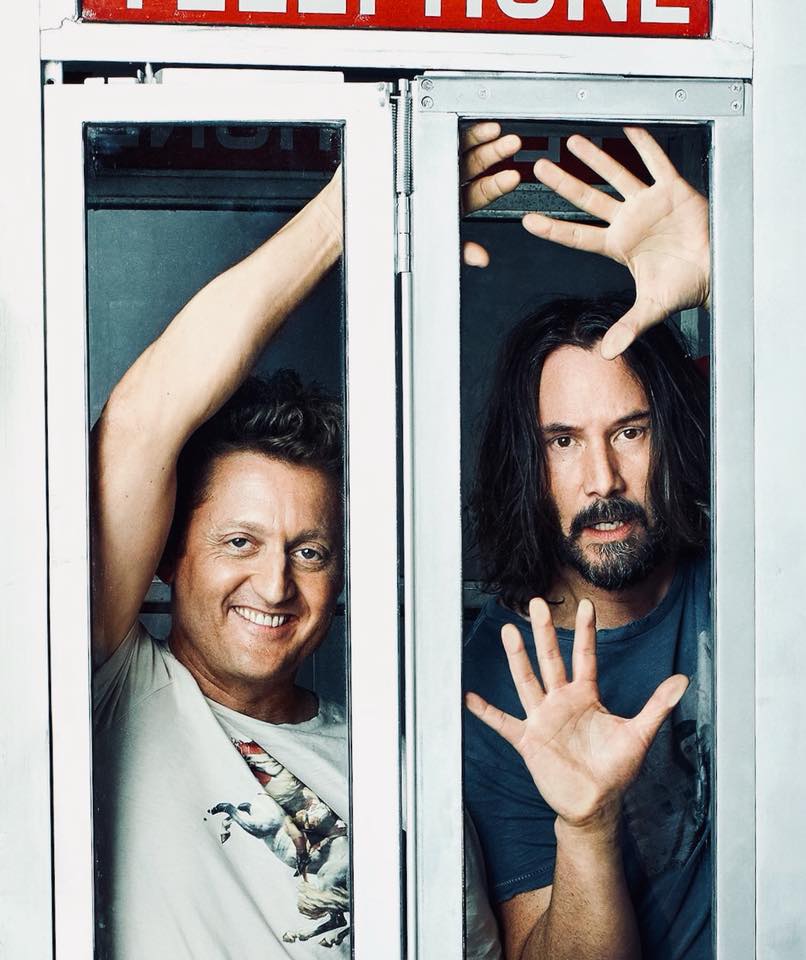